Join us for a rich gathering of friends for inspirational teaching and worship, great food, and stimulating fellowship and excursions. Each year our 60 Plus Conference proves to be life giving time of fellowship and connection. We can’t wait to spend this week with you in the beauty of Mission Springs among the towering redwoods.

Returning to 60 Plus and looking for a way to reduce the cost? It’s easy, just bring a friend!

(Bring a friend discount only applies to those new attendees coming with a returning conferee. That’s easy too, just find someone who has come before, become friends, and ask to come along with them to the 60 Plus Conference.)

(must be received by March 10th) 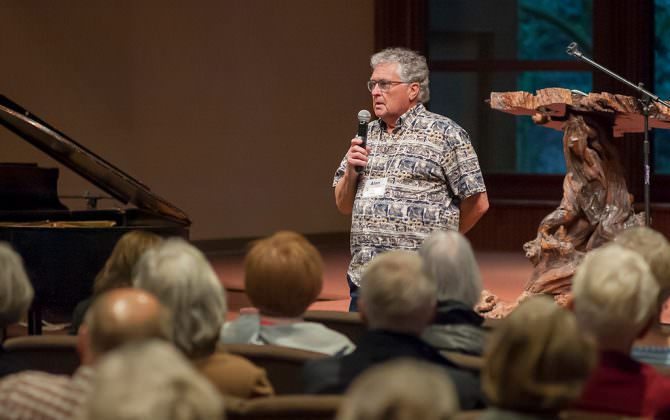 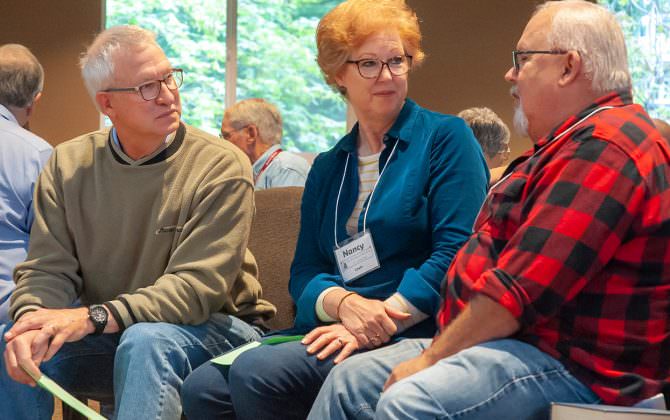 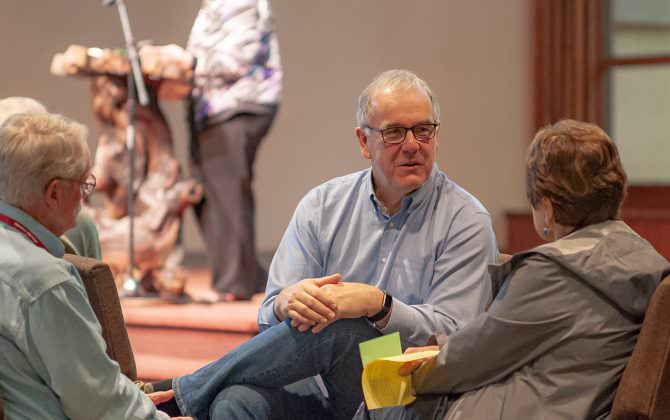 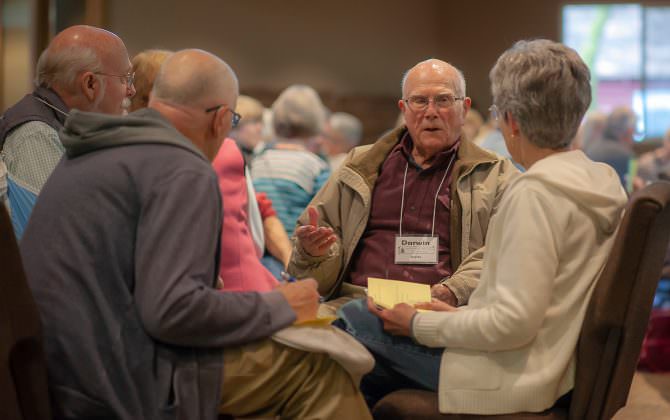 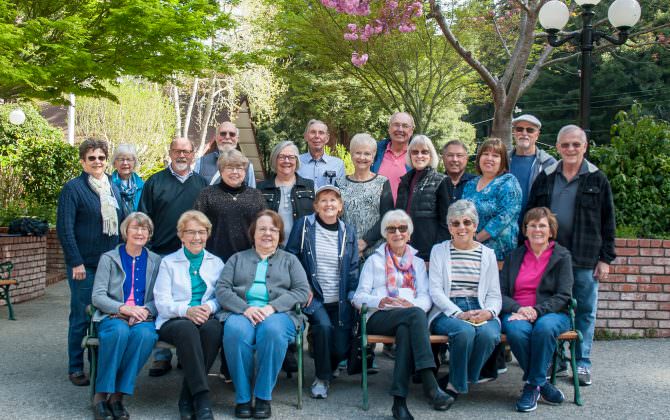 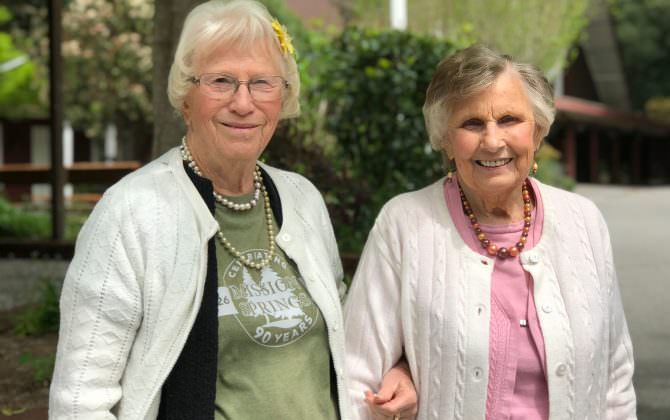 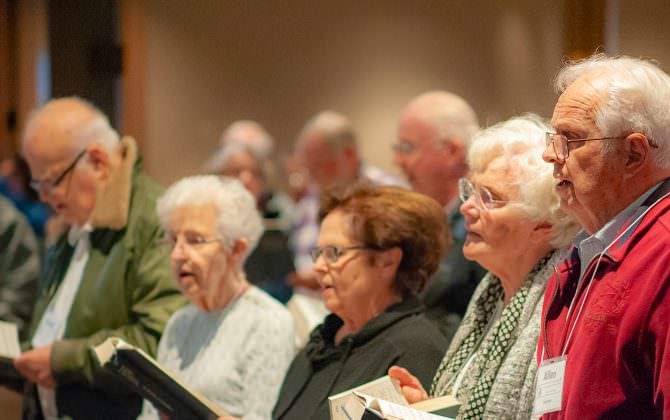 Join us and Engage.